Where Did Recycling Begin? 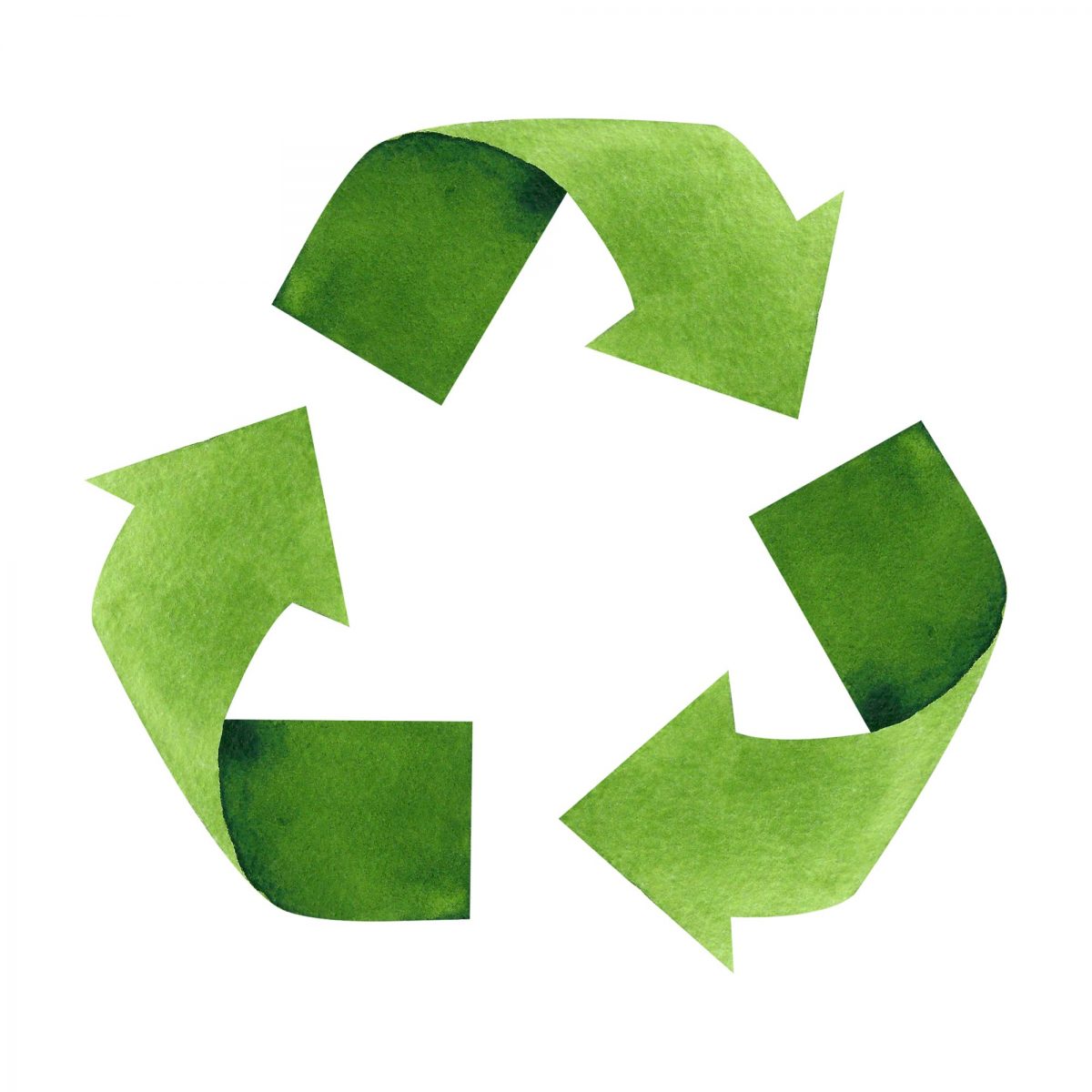 Believe it or not, recycling has been around for hundreds of years. Indeed, when materials and products were scarce—dating back to the origins of humanity—human ingenuity found ways to reuse products and conserve. While recycling practices of the past may look very different from recycling programs of today, the value of recycling is very similar: by recycling, we can conserve resources. Here’s a short overview of the history of recycling—if you’re looking for a recycler near you, call Belson Steel directly today.

Humans Used to Be a Lot Better at Recycling

According to an article published on History.com, humans used to be a lot better at recycling than we are today. In fact, while there were no blue recycling bins in the 1800s and recycling programs as we now know them wouldn’t exist for about another 100 years, people reused. For example, a dress that was out of style could be refashioned rather than thrown away; if it was beyond its use as a dress, it could be converted into a quilt or a rag.

Recycling picked up in the 1940s during World War II, as there was a desperate need for materials like nylon, tin cans, cooking fat, and toothpaste tubs for the war effort.

Recycling Programs of the 1970s

While Americans have been recycling for over a century, it wasn’t until the early 1970s that recycling programs really kicked off, thanks in large part to the environmental movement. Before recycling, most households sent nearly 100 percent of their waste directly to the landfill, according to Smithsonian Mag. Thankfully, more Americans now recycle today than they did prior to the 1970s; about ⅓ of waste generated is recycled or composted.

If you have recyclable metal products on your property, such as vehicles, old farm equipment and machinery, electronics, scrap metal, and more, don’t send your products to the landfill! Instead, get paid cash and do your part to conserve resources and landfill space by calling Belson Steel directly today. You can reach us by phone or online at your convenience!

The information on this website is for informational purposes only; it is deemed accurate but not guaranteed. It does not constitute professional advice. Testimonials are not a guarantee, warranty or prediction of what your experience with us will be. By providing certain contact information herein, you are expressly authorizing the recipient of this message to contact you via the methods of communication provided.